Les Disputes d’AgroParisTech is a debate series open to the general public, which addresses issues related to living things and the environment.

The first hour is a roundtable during which scientists, artists, politicians and engaged citizens share their perspectives. The second hour is reserved for questions and reactions from the audience, to stimulate discussion between all the participants.

New technologies such as synthetic meat and plant-based meat substitutes are presented as solutions to several major challenges, namely the considerable greenhouse gas emissions generated by livestock farming and the issue of animal welfare.

The French FoodTech industry is determined to play a central role in shaping our eating habits. But is the problem the meat or the factory?

INRAE sociologist Jocelyne Porcher has worked on the hardships of employees at large livestock farms and slaughterhouses, behind closed doors. She defends the view that we need to establish a new ‘contract’ governing our relationship with animals.

Gilles Trystram, a food researcher at AgroParisTech who has served as the school’s general director for the past decade, has witnessed our relationship with meat and the food industry gradually gain prominence in public discourse. 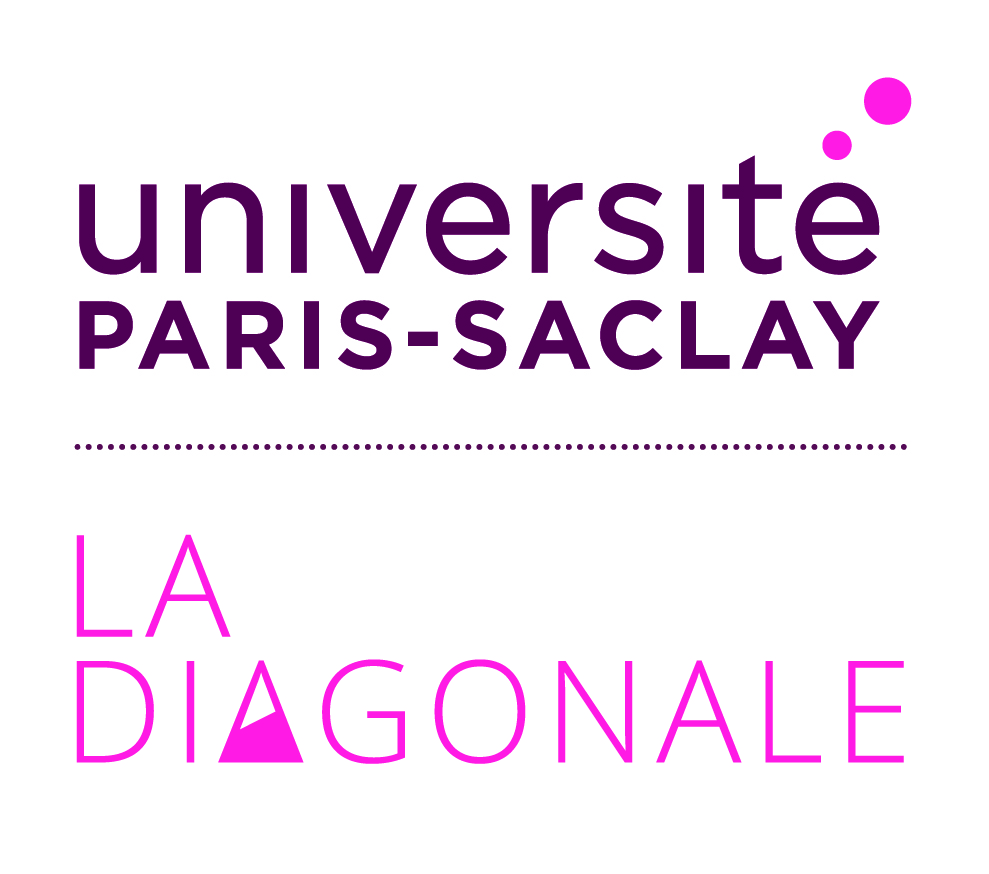